By Victor DoppeltSeptember 25, 2010No Comments

Before the invention of disposable ballpoint pens, fountain pens were the writing instrument of choice. They were expensive, and one might use the same fountain pen for years, so choosing one that fit your style and budget was important.  When America still had an industrial base, there were hundreds of small manufacturers of fountain pens competing for business. Here is an ad from the late 1800s which is typical of the claims made by these now forgotten fountain pen makers:

A Magazine Advertisement for a Fountain Pen

The text of the advertisement reads:

“The Best is Cheapest

All Sizes and Styles / Every Pen Guaranteed

All Makes of Fountain and Gold Pens Repaired”

What is a Cigar Store Indian? The cigar store Indian is a form of iconic…
illustrob 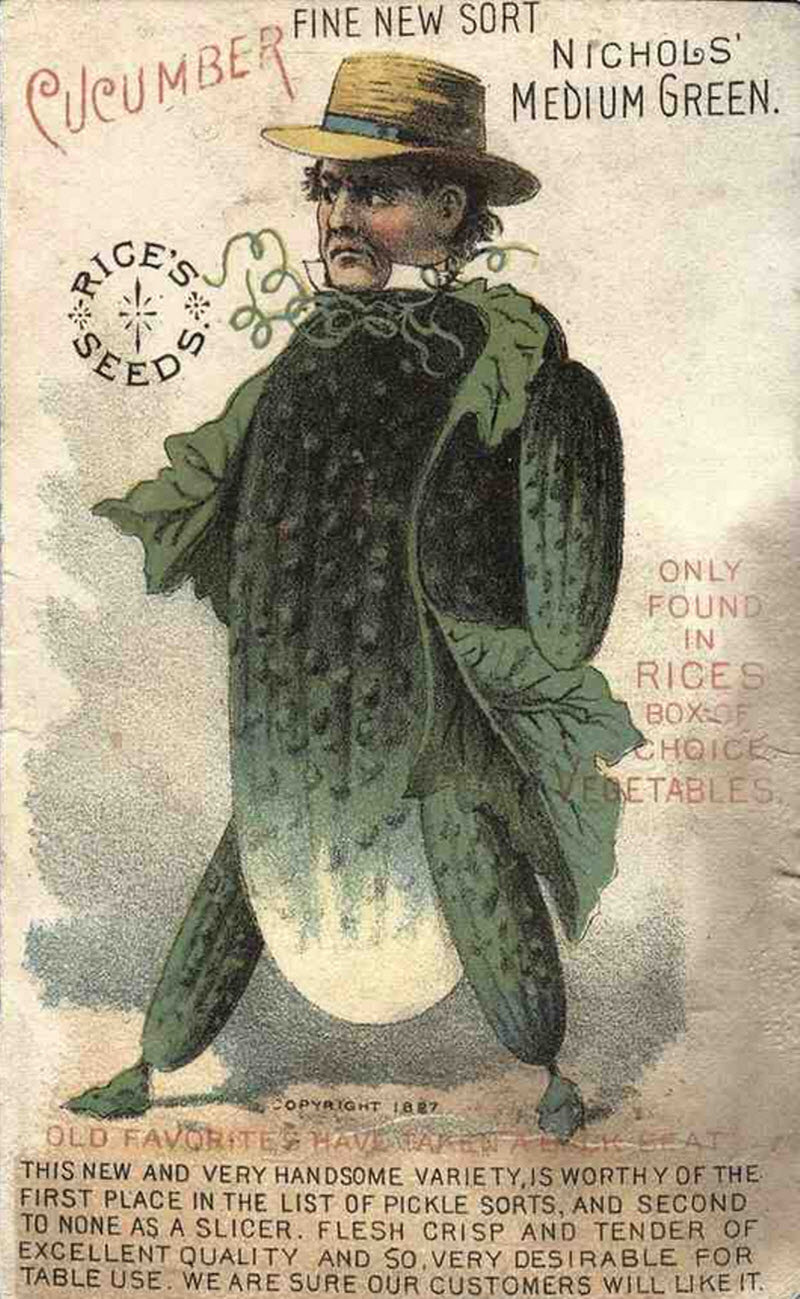 Just in time for this 1887's growing season, we present to you a Fine New…
Victor Doppelt