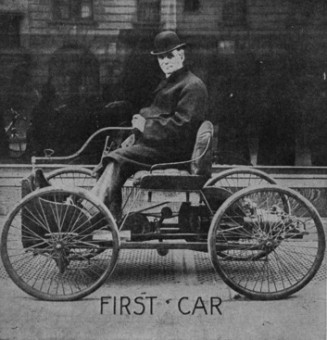 Henry Ford did not invent the automobile, but he revolutionized the production of the car by using assembly lines and standardized parts. His famous line, that” people can have the Model T in any color as long as it’s black” was said only half in jest: the secret of his success was indeed standardization

in order to achieve uniformity of quality and speed of assembly.  Before the rise of the Ford Motor Company,  early automobiles were hand crafted, expensive, and used unique improvised parts so that maintenance was difficult and replacement parts hard to come by.

Before Ford developed his assembly line system, he was like many other inventors experimenting with the new combustion engines. In 1893 Ford built his first automobile.  The technology was so new at the time that the word “automobile” (which literally means self-moving) had not yet been invented. Ford called his first automobile “a wagon driven by gas.”

This first automobile design was not a commercial success. People laughed at the inventor and said that the contraption was useless. Horses were afraid of it. 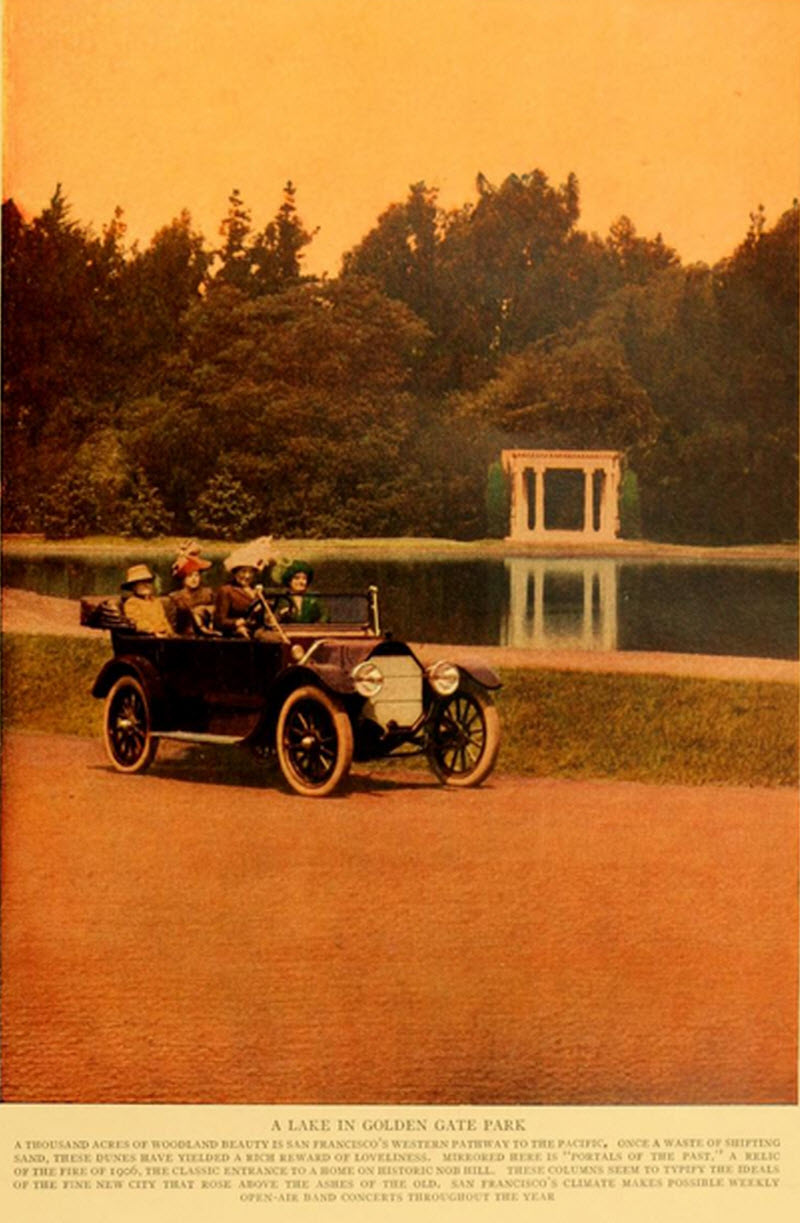 In this photo, a group of fashionably dressed women go for a Sunday drive on…
Victor Doppelt 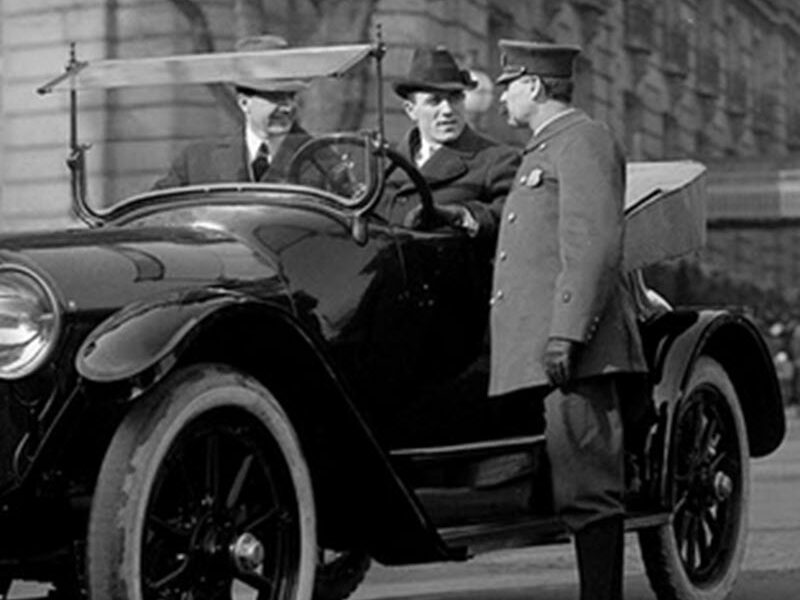