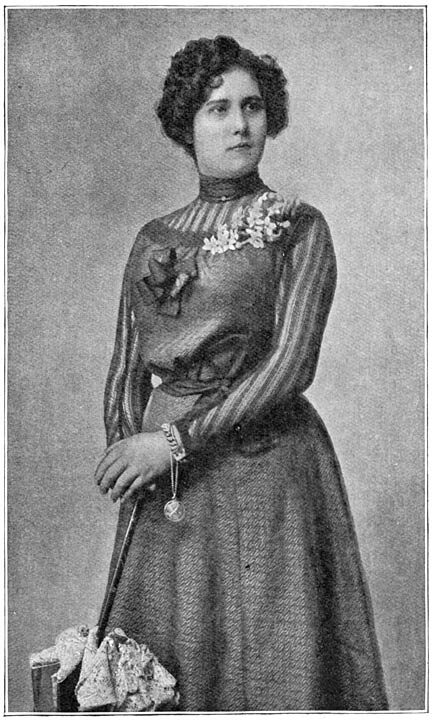 These photos capture a Cuba that does not exist anymore; a Cuba caught between its Spanish colonial heritage and the beginning of the 20th century, a more innocent Cuba before the Communist Revolution ruined everything, but still a land beset by any problems including corruption and wealth inequality. The photographs were taken by Charles Berchon, a Frenchman who wrote a book called “Six Months in Cuba” published in 1908.

In his preface Berchon wrote: 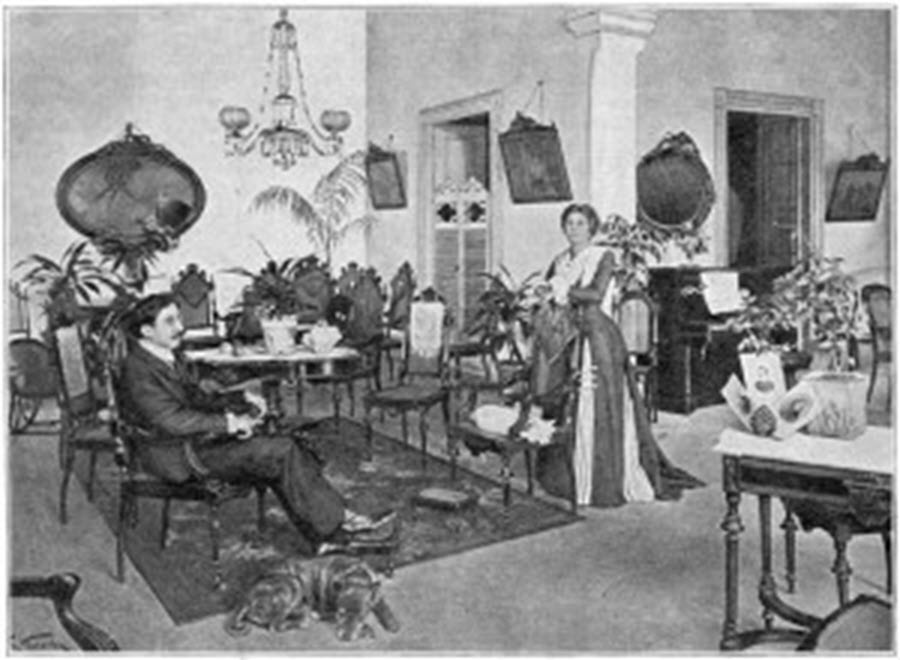 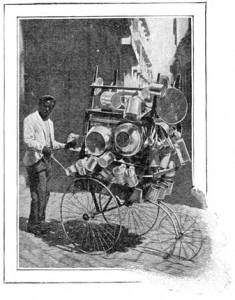 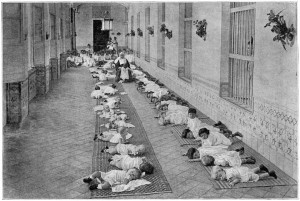 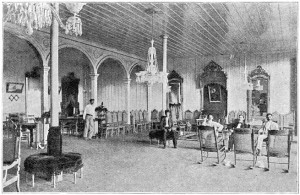 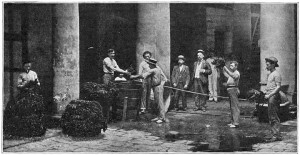 A picture of a Cuban tobacco merchant: 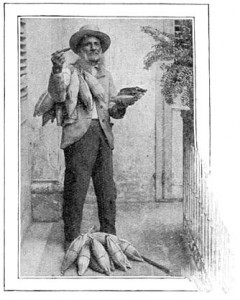 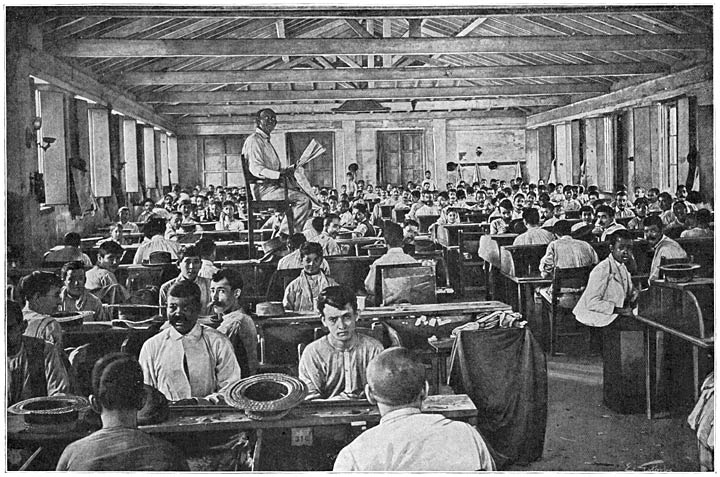 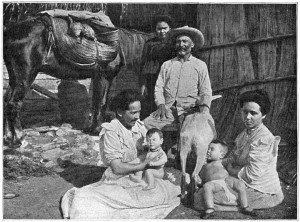 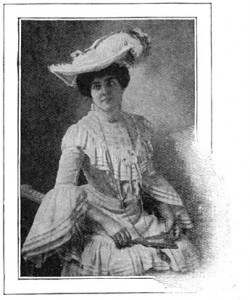 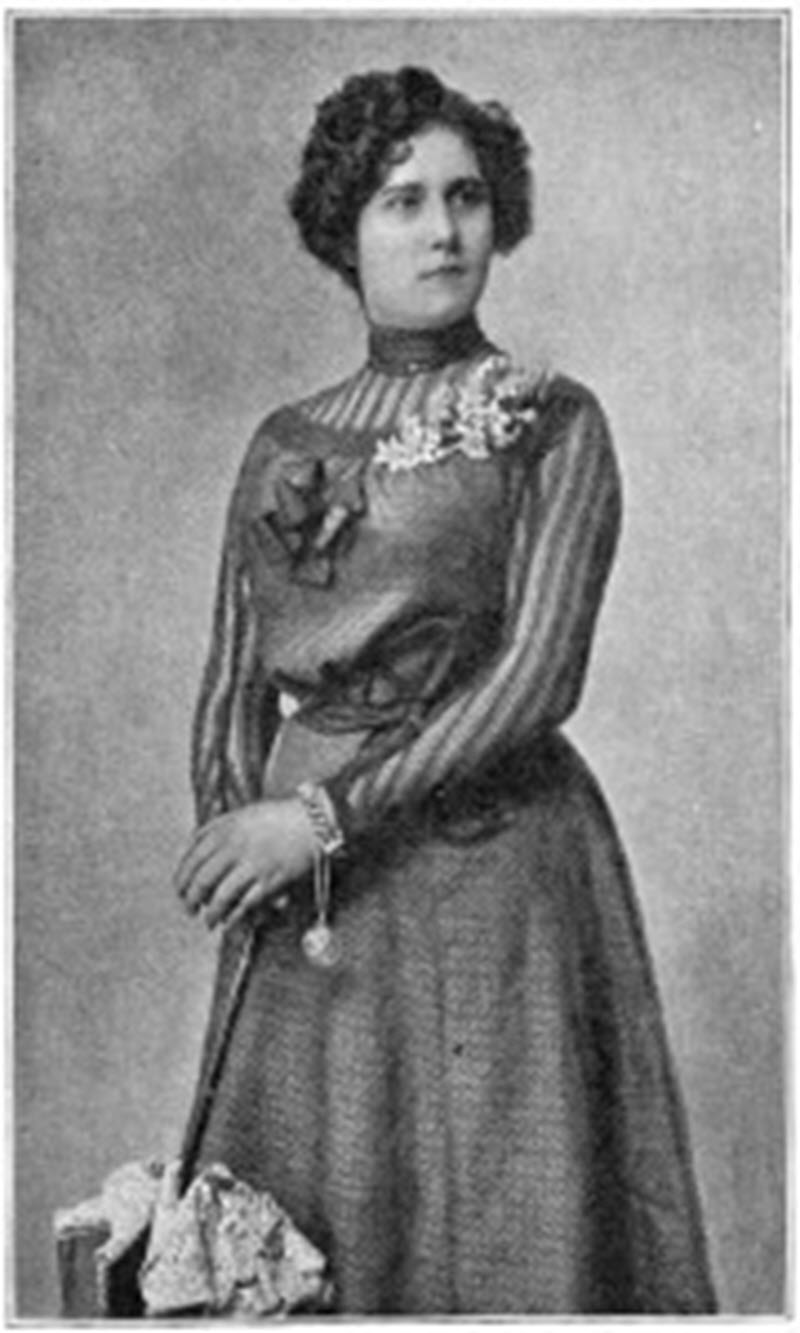 This article about Cuba in the early 20th century was last updated on April 15, 2021. 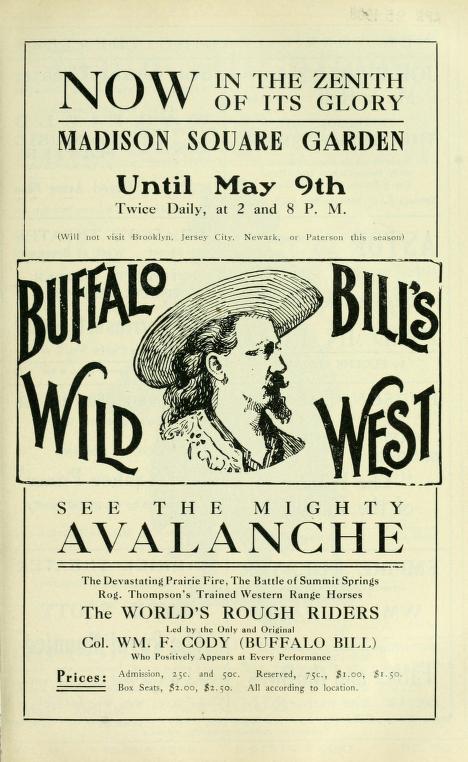 Planning on being in New York in 1908, then why not catch Buffalo Bill's Wild…
Victor Doppelt