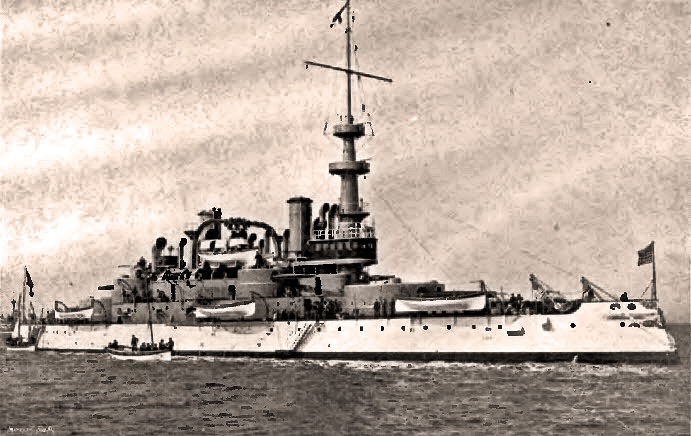 The Spanish American war was a brief armed conflict between Spain and the United States in 1898. The war pitted the new battleships of the American navy against the decrepit and outclassed vessels of Spain. In the result, the United States crushed Spain and acquired most of Spain’s remaining colonial empire including the Philippines, Puerto Rico and Cuba. 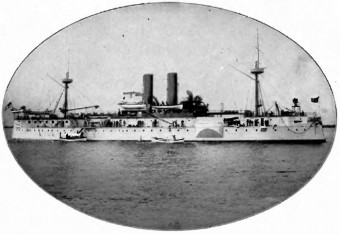 The war between Spain and the United States began as a result of the explosion of the American battleship the Maine, while it was docked at Havana harbour, in Cuba, which was then still a Spanish colony. Many Americans blamed the explosion on sabotage by the Spaniards, though this was never conclusively proven.

This is a newsreel documenting the funeral procession of the victims of the U.S.S. Maine.

As tensions escalated between the two nations, US newspapers whipped up anti-Spanish hysteria and urged American intervention on the side of Cuban and Fillipino rebels who were then fighting against the Spanish empire.

Some historians have charged that the newspaper barons promoted the war as a way to increase circulation for their newspapers. Many government leaders saw the war as an opportunity to rid the western hemisphere of a colonial power and also acquire possessions for the United States. 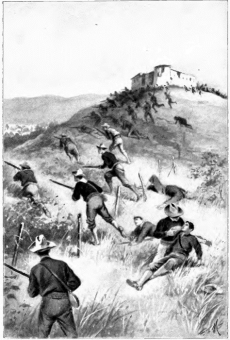 The war was fought primarily in Cuba and the Philippines, with some particularly hard fighting taking place in Cuba where the Spanish put up effective resistance. In the United States, popular support for the war was high. President McKinley called for a declaration of war which Congress soon granted. 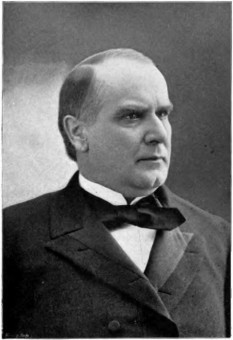 The President of the United States During The Spanish American War

“In view of the measures so taken, and other measures as may be necessary to enable me to carry out the express will of the Congress of the United States in the premises, I now recommend to your honourable body the adoption of a joint resolution declaring that a state of war exists between the United States of America and the kingdom of Spain, and I urge speedy action thereon to the end that the definition of the international status of the United States as a belligerent power may be made known, and the assertion of all its rights and the maintenance of all its duties in the conduct of a public war may be assured. 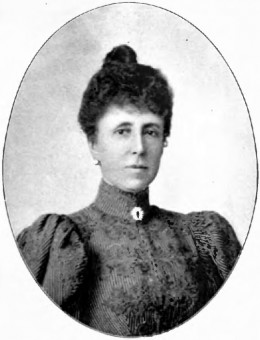 The Queen Regent, who was the head of the Spanish Kingdom while her son was a minor.

Popular sentiment was also high in Spain, which regarded the United States as the aggressor. The Spanish king was still an infant, and his government was entrusted to his mother and ministers. In Havana, the Spanish Captain-General Blanco called for volunteers and addressed a cheering crowd:

“Do you swear to give the last drop of blood in your veins before letting a foreigner step his foot on the land we discovered, and place his yoke upon the people we civilised?”

“The enemy’s fleet is almost at Morro Castle, almost at the doors of Havana,” General Blanco added. “They have money; but we have blood to shed, and we are ready to shed it. We will throw them into the sea!”

The people interrupted him with cries of applause, and he finished his speech by shouting “Viva Espana!” “Viva el Rey!” “Long live the army, the navy, and the volunteers!” 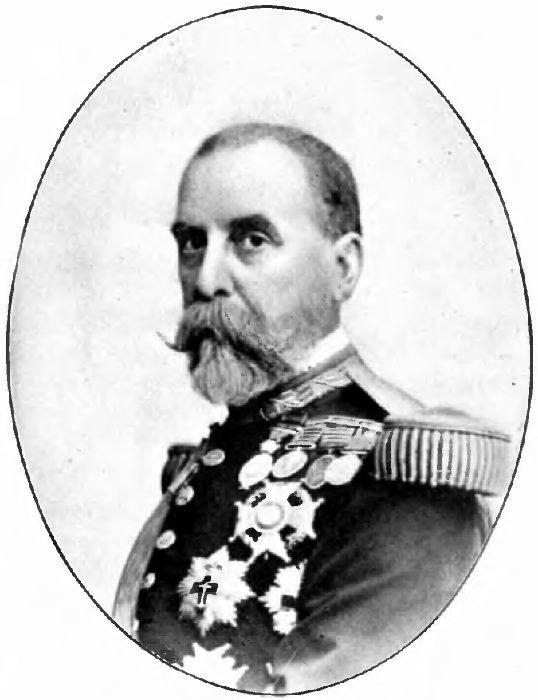 One of the Spanish Commanders in Cuba 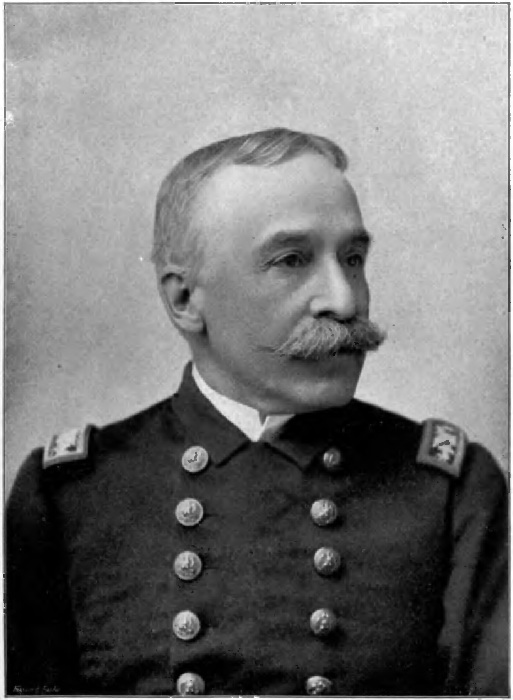 One of the first blows of the war was struck by the Americans against the Spanish colony of the Philippines. The islands had been a Spanish possession since the great days of exploration and empire when the Spanish galleons had ruled the oceans. Now the islands were poorly defended and threatened by a native uprising. 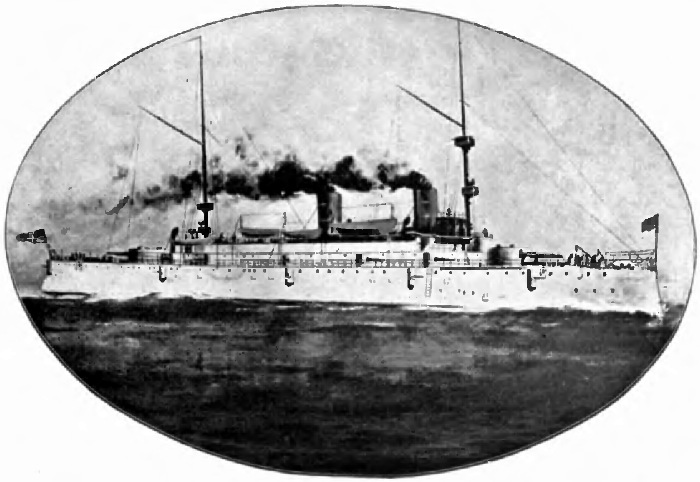 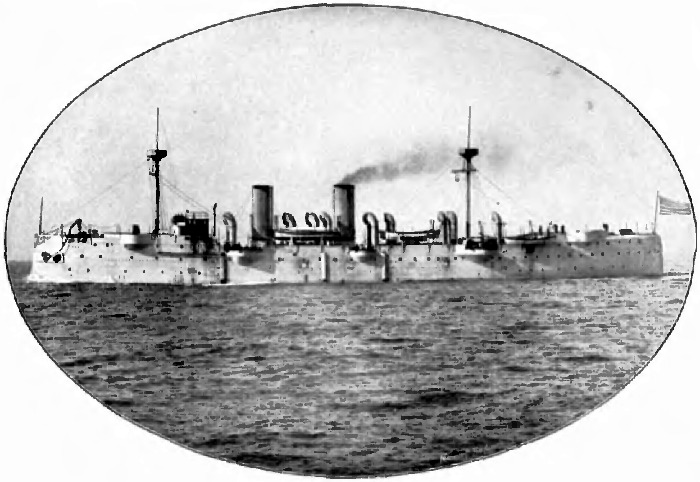 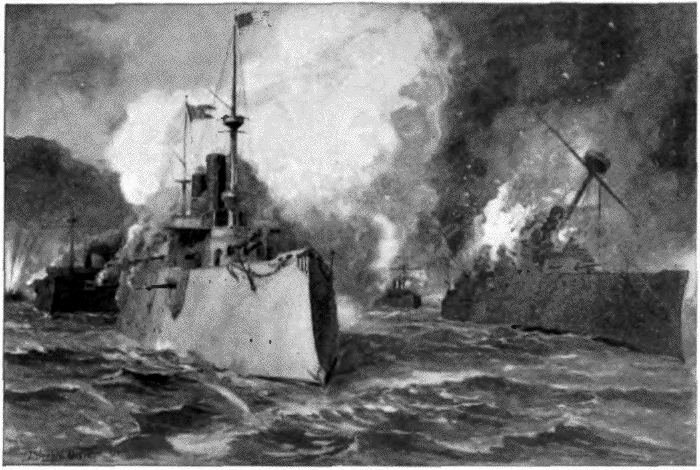 THE BATTLE OF MANILA BAY. 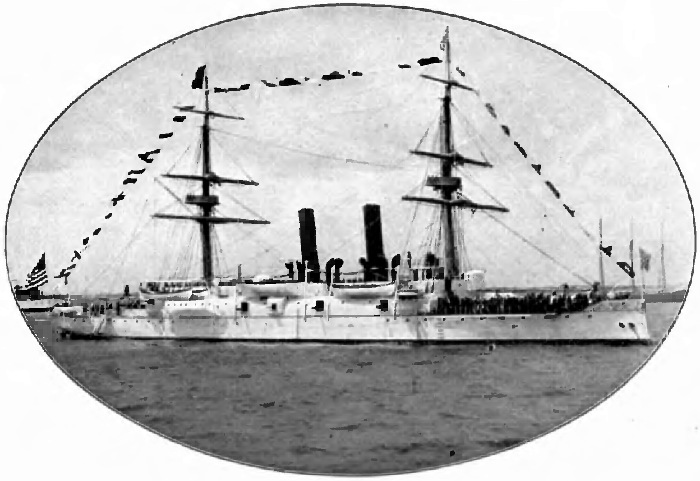 Naval actions also took place off Cuba and Puerto Rico. These are some of the ships of the American squadron. 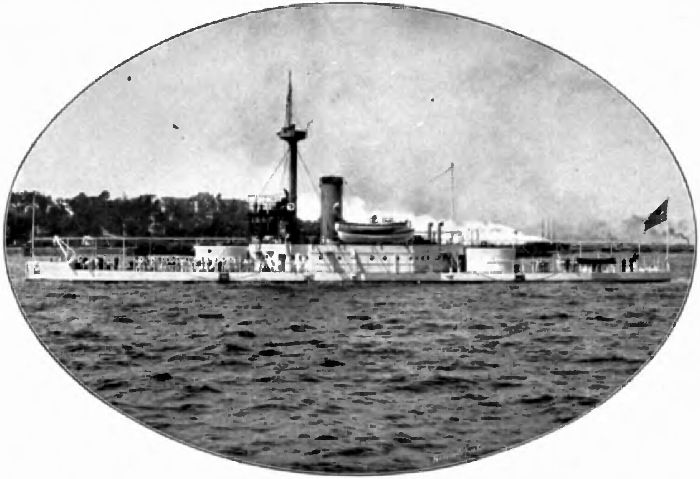 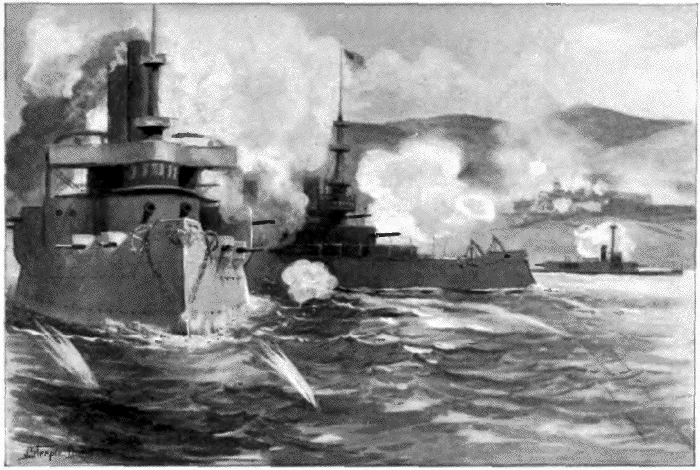 Bombardment of San Juan, Porto Rico by the American fleet 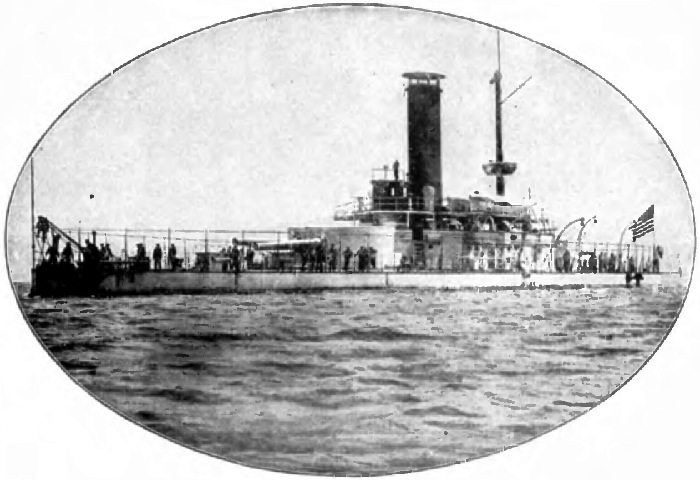 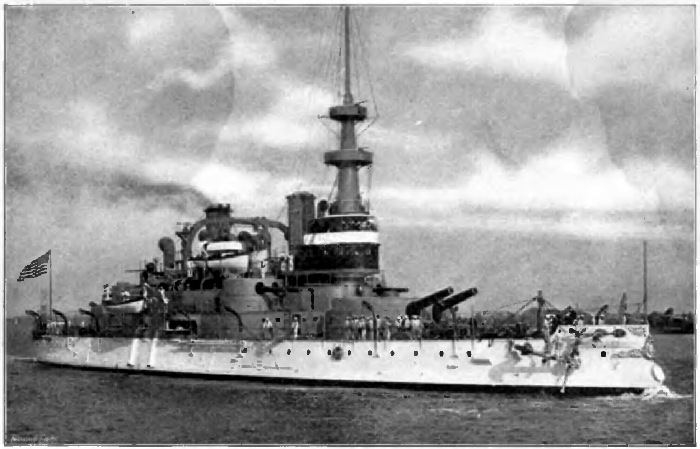 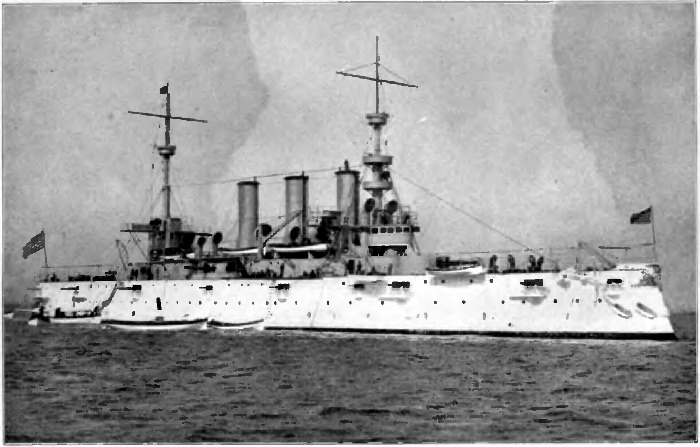 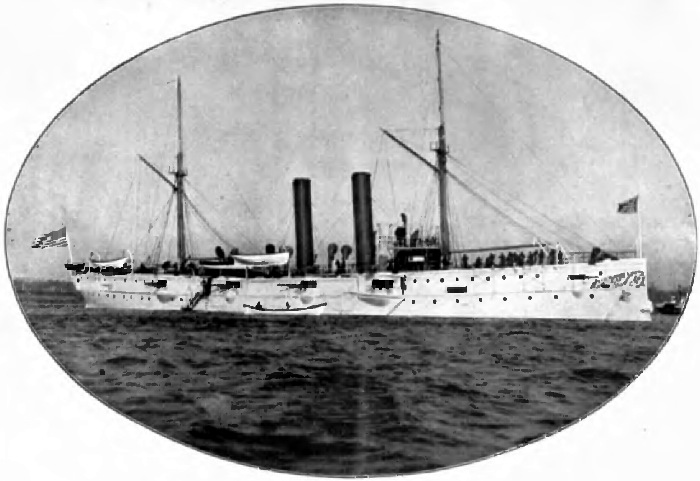 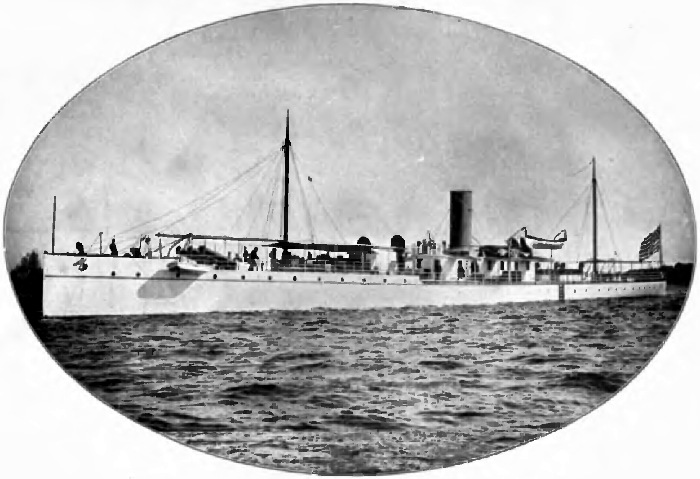 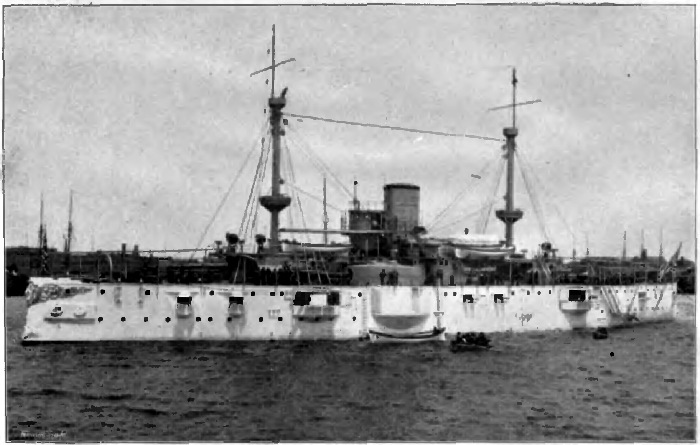 After the Spanish naval resistance had been broken, the Americans were free to land troops throughout the island of Cuba. One contingent, the Rough Riders, was led by Theodore Roosevelt, a former American President: 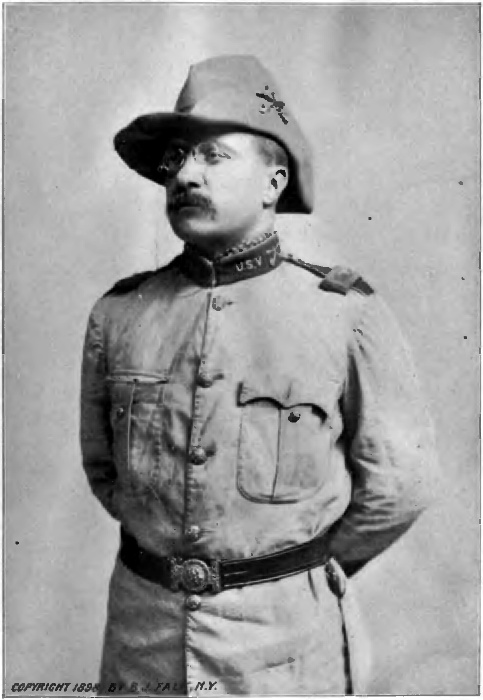 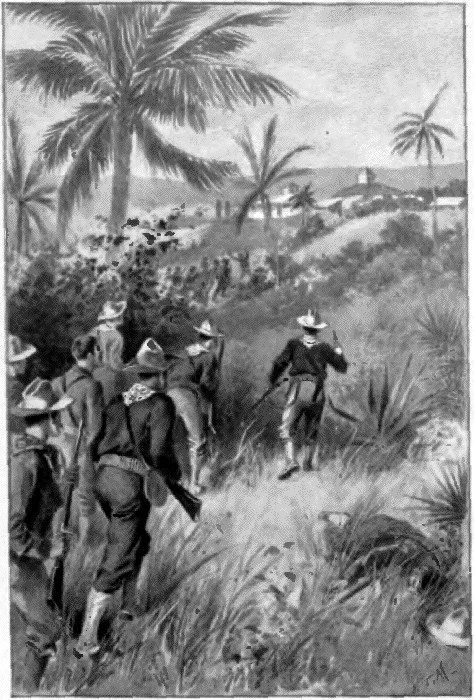 The Attack on San Juan Hill During the Spanish-American War

The end of Spanish resistance came when their last effective naval force was completely annihilated. 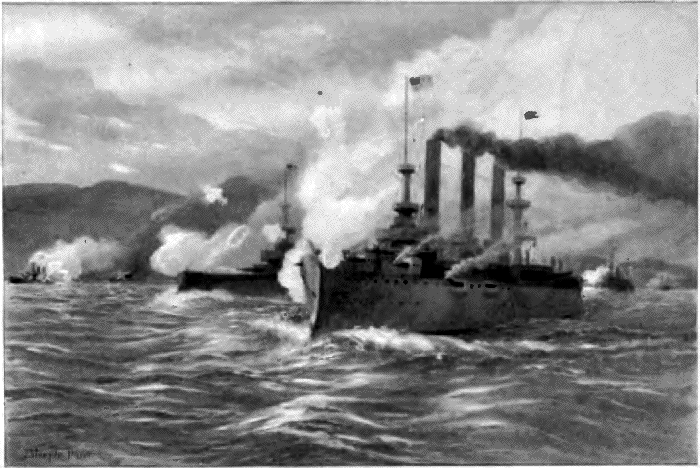 THE DESTRUCTION OF CERVERA’S FLEET 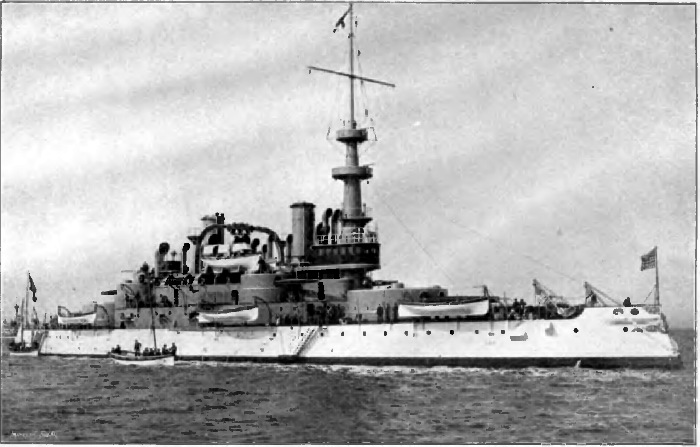 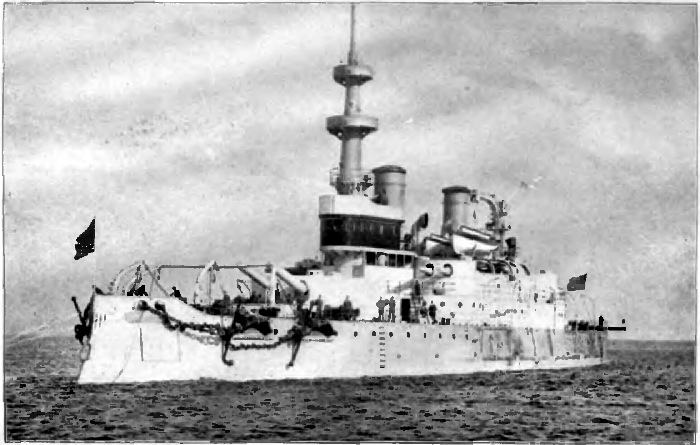 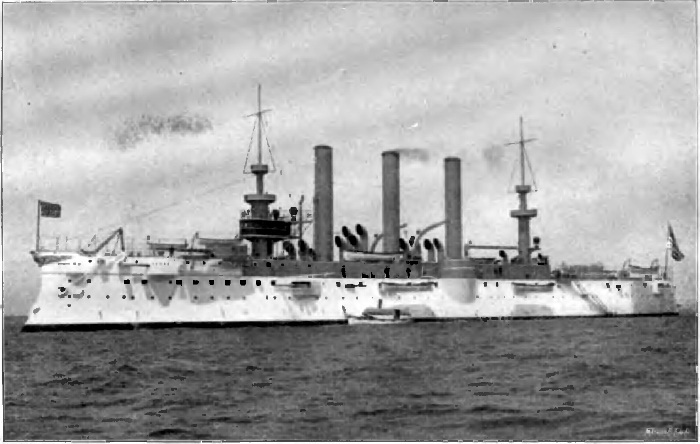 This article about the Spanish- American War of 1898 was last updated on May 1, 2021 by adding a video and setting a new featured image.