What is considered beautiful in a woman varies from across cultures and time periods. In some cultures, tall women with large breasts and slim waists are considered the ideal, while in other cultures plump women with wide hips (a sign that they are likely able to bear children) are considered the ideal standard of beauty. Even within the same country or region, desirable physical attributes may change over time as the culture evolves. For example, many Renaissance paintings depict women who are quite plump by today's standards. It is therefore interesting to look back which women were considered beautiful only a hundred years ago, and to reflect on the subjectivity of beauty. Beauty truly is in the eye of the beholder, but the eye sees through a lens shaped by its culture and traditions.

The late Victorian and early Edwardian British magazine, The Strand had a regular feature in which it published pictures of "Beauties." Think of it as an early version of the Page 3 girls famously exploited by some British tabloids of today.

The following pictures of are of women that the editors (and presumably their readers) of The Strand considered to be beautiful women in 1908 Britain. It is interesting to note that although some of the women pictured would be considered attractive today, many would be considered plain or even unattractive.

The jpeg pictures of these "beautiful women" also allows us to tell what was appropriate dress for a woman in 1908 England. Note that many of the pictures depict women with bare arms and plunging necklines; the hair is either short or gathered up in a bun, etc. Most of the clothes worn by these women would be considered very conservative by today's standards. I wonder whether men seeing these photographs at the time would have considered them sexy or titillating.

Many of the women are referred to as "Miss" indicating that standards of modesty at the time allowed respectable unmarried women to appear in magazine photos. Compare this to conservative Moslem societies such as Saudi Arabia. Also note that some of the women shown are married, in which case they are often referred to by their husband's first and last name (though not always) indicating a norm of considering the wife as being part of the husband, one flesh.

Lady Charles Bedford is modeling for the camera wearing a long skirt and a top with bare arms. In Edwardian England, members of the nobility were revered so the fact that a woman of her standing would appear in the Strand indicates that it was socially acceptable for women of the upper class to do so. It also suggests that her fellow models were also members of the upper classes. It is also noteworthy that Lady Bedford does not appear overly attractive by today's standards. Was she considered attractive in her own time, or did she get a spot among the "Beautiful Women" of the Strand Magazine because of her social position?

Madame Schirmer-Mapleson has an interesting smile but her dress makes her look huge. She would never be considered beautiful enough to be featured in a magazine today.

I think Mademoiselle del Torre is very pretty and quite interesting. Judging from her name and clothing she is probably Spanish. Note that she is dressed more conservatively than the others, indicating different standards of modesty and sexiness in different European countries at the time. 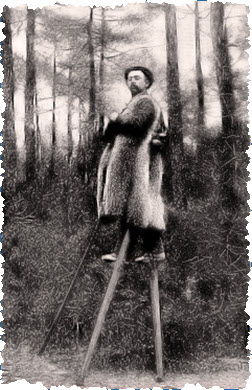 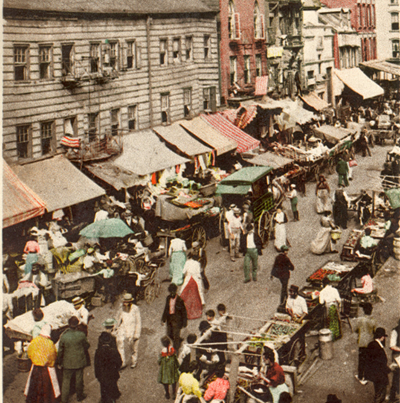 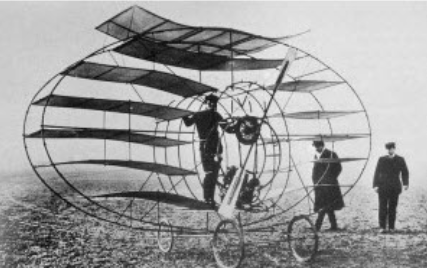 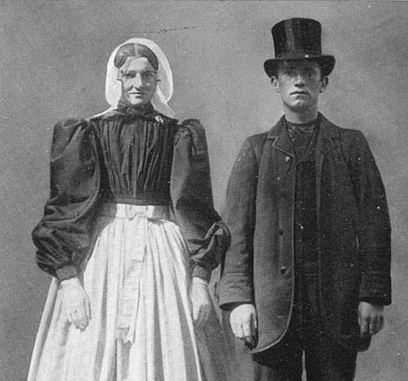