Buffalo Bill went from being a buffalo hunter, scout and Indian fighter on the classic American West to an international celebrity that toured the world and met heads of state. In 1905 Buffalo Bill Cody and his entourage of American Indians and personalities from the Old West travelled to Paris, the City of Lights, where they impressed crowds with reenactments of the Indian wars as well as feats of horsemanship. 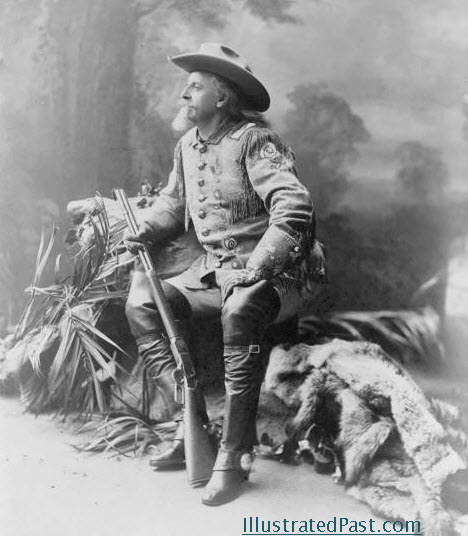 Buffalo Bill’s visit to Paris was recorded in a French magazine called. L’Illustration, which featured photographs of the political and social events of the day.