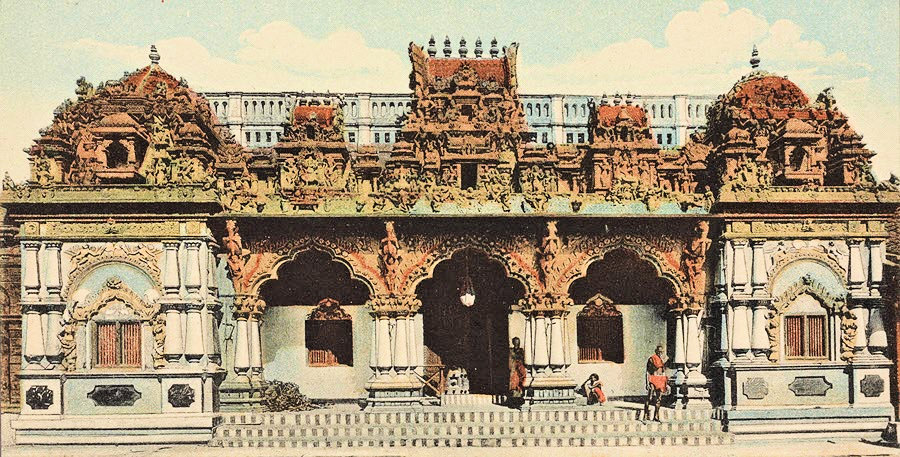 This is a photographic journey back to British India, known then as the Raj.

And so our tour of magnificent India at the start of the last century has come to an end. Soon the way of life depicted here would be changed forever by wars, social upheaval and independence. Fortunately these photographs allow us to look back on a bygone era of India.

This article was last updated on May 1, 2021 by adding more explanatory text, enhancing a couple of the images by using video editing software, and adding a video. The enhancement was not that successful because of the poor resolution of the original old vintage photos of India.