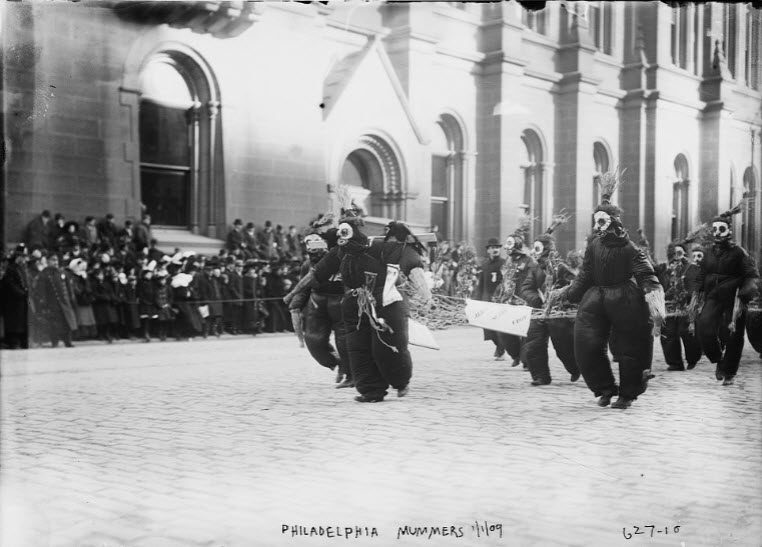 New Year’s Day has always been marked by special celebrations and traditions. One of the most ancient ways of welcoming in the New Year was the Mummer’s Dance. Step back in time to a chilly New Year’s day in 1909 New York and marvel as the strange procession goes by. Soon these sights will disappear forever, never to appear again, wiped away by the tide of change and modernity

Traditional mummery (also called janneying) was a British traditional pageant in which people would dress in masks and disguises and visit the homes of neighbors incognito. They would be welcomed by the householders and there perform tricks, pantomimes, and songs. The hosts would attempt to guess the identity of their guests. Mummer’s costumes were often very elaborate, and sometimes scary looking. 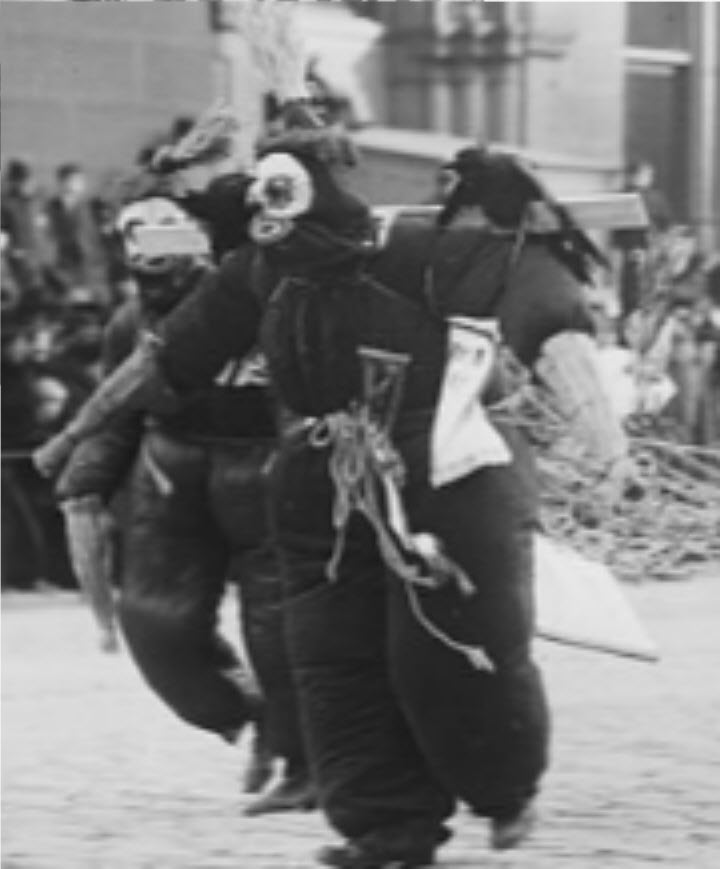 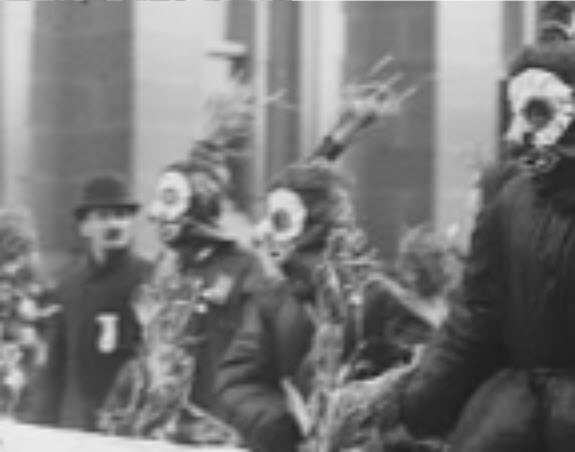 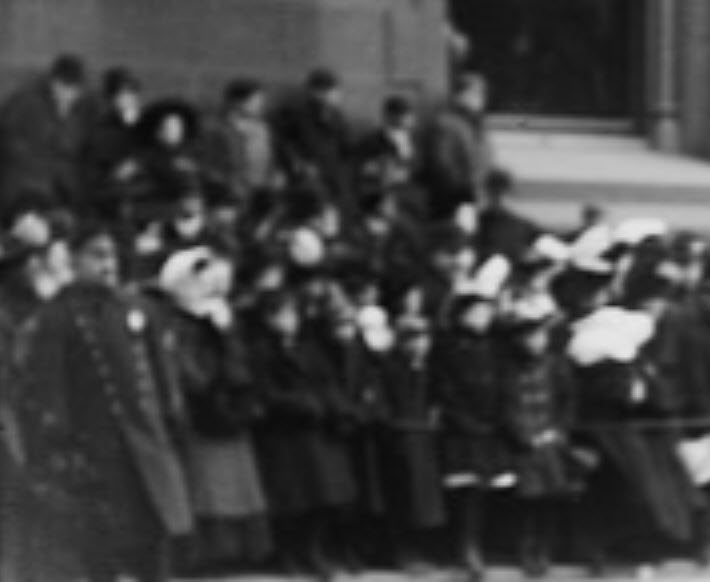 This article about Mummers was last updated on April 15, 2021.