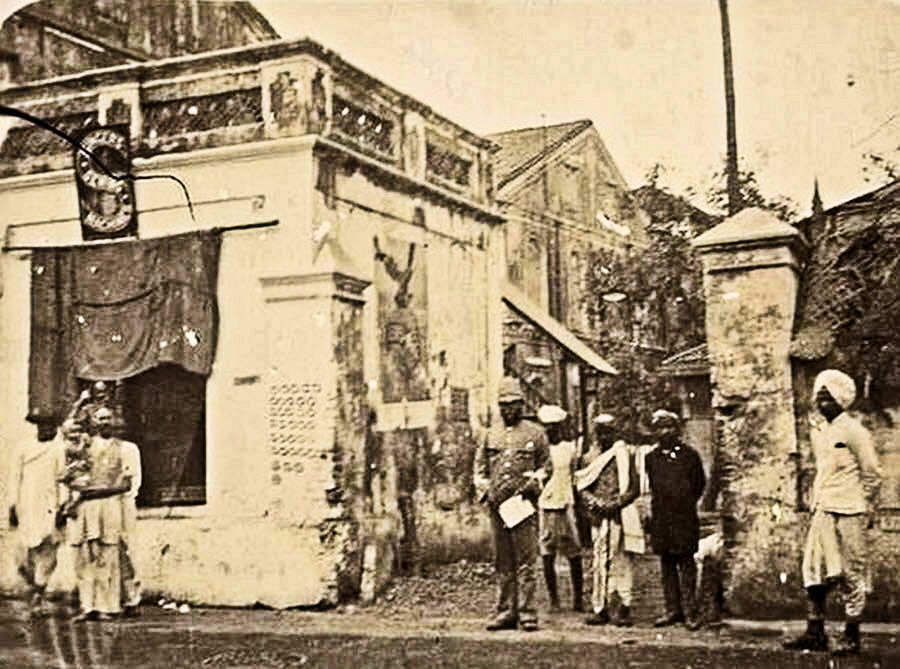 As the world wrestles with Covid, it’s worth remembering that things could always be worse. We could be dealing with an outbreak of smallpox or bubonic plague.

One particularly bad outbreak of the bubonic plague, dubbed the Black Death, ravaged Europe during the Middle Ages and may have killed as many as one third of its inhabitants. Since then medical science has made great strides and although the bubonic plague is still around, it is largely treatable with antibiotics. Bubonic plague still flares up sporadically but it has not been a real problem in over a century, especially in the developed world.

Unfortunately, this has not always been the case. Bombay had a big epidemic of bubonic plague in 1900, a relatively recent date for what ought to be a half forgotten nightmare belonging to the Middle Ages.

In 1900, the great Indian city of Bombay (now known as Mumbai) was one of the chief cities of the British Raj, which ruled the Indian subcontinent in the name of the British Crown. When the bubonic plague suddenly erupted in this city, the effect was immediate and catastrophic.

Thousands were infected and died. Hundreds of thousands more fled the city in an attempt to escape the epidemic. Unsanitary conditions among the poorer neighborhoods helped fuel the outbreak.

The British authorities reacted to this emergency and instituted quarantines and checkpoints. One measure they took was to mark the houses containing patients or deaths with chalk circles to count the number of dead inside. These measures are reminiscent of modern FEMA signage, such as was used after the New Orleans flood, to mark houses with the number of dead found inside.

Here are photos from Bombay’s 1900 bubonic plague. They show houses marked with chalk circles. Each circle represents a death.

In the end this outbreak of the bubonic plague ran its course, as all epidemics eventually do, and the city returned to normal. The chalk circles were eventually erased by the rains and the names of the dead have been forgotten by history, these photos being one of the few remaining traces of this sad chapter in the history of India.